Stephen Schwartz built his book as a retail broker at Lehman Brothers. In 1982 he moved to L.F. Rothschild where he continued to grow his business becoming Rothschild’s top retail producer in the United States. Stephen became a Principal of the firm in 1985, and began recruiting and training brokers.

In 1989, he co-founded and served as Chairman and CEO of Prime Charter Ltd. What began with a staff of three, grew into an organization with 275 people. Prime Charter was successfully sold to a Canadian brokerage house. Stephen was a member of the District Business Conduct Committee of the NASD, and Chairman of the NASD’s PMI Sub -Committee. He also sat on the Securities Industry Association’s CEO Round -table and Committee for Firm and Industry Analysis. Stephen has been a stockbroker, branch manager, regional manager and CEO. He has worked in a boutique, a regional firm and a bulge bracket firm.

Mark Ronda began his 29 year career in the brokerage industry at the investment firm Shearson Loeb Rhoades. In June of 1982, he joined the firm of L.F. Rothschild, Unterberg, Towbin Inc., becoming a top national producer and Senior Vice President.

Mark co-founded the brokerage firm of Prime Charter Ltd, serving as President and Chief Operating Officer. Mark was instrumental in recruiting and training a sales force of 120 brokers before successfully selling the firm to Fahnestock Viner Holdings Bk Co., Inc. Mark has served on various NASD operating committees including District 10 Business Conduct Committee, Nominating Committee, and Consultative Committee. Mark’s extensive and diverse background in all areas of the brokerage industry has proved invaluable in providing our candidates with the knowledge and understanding to meet all their career needs. 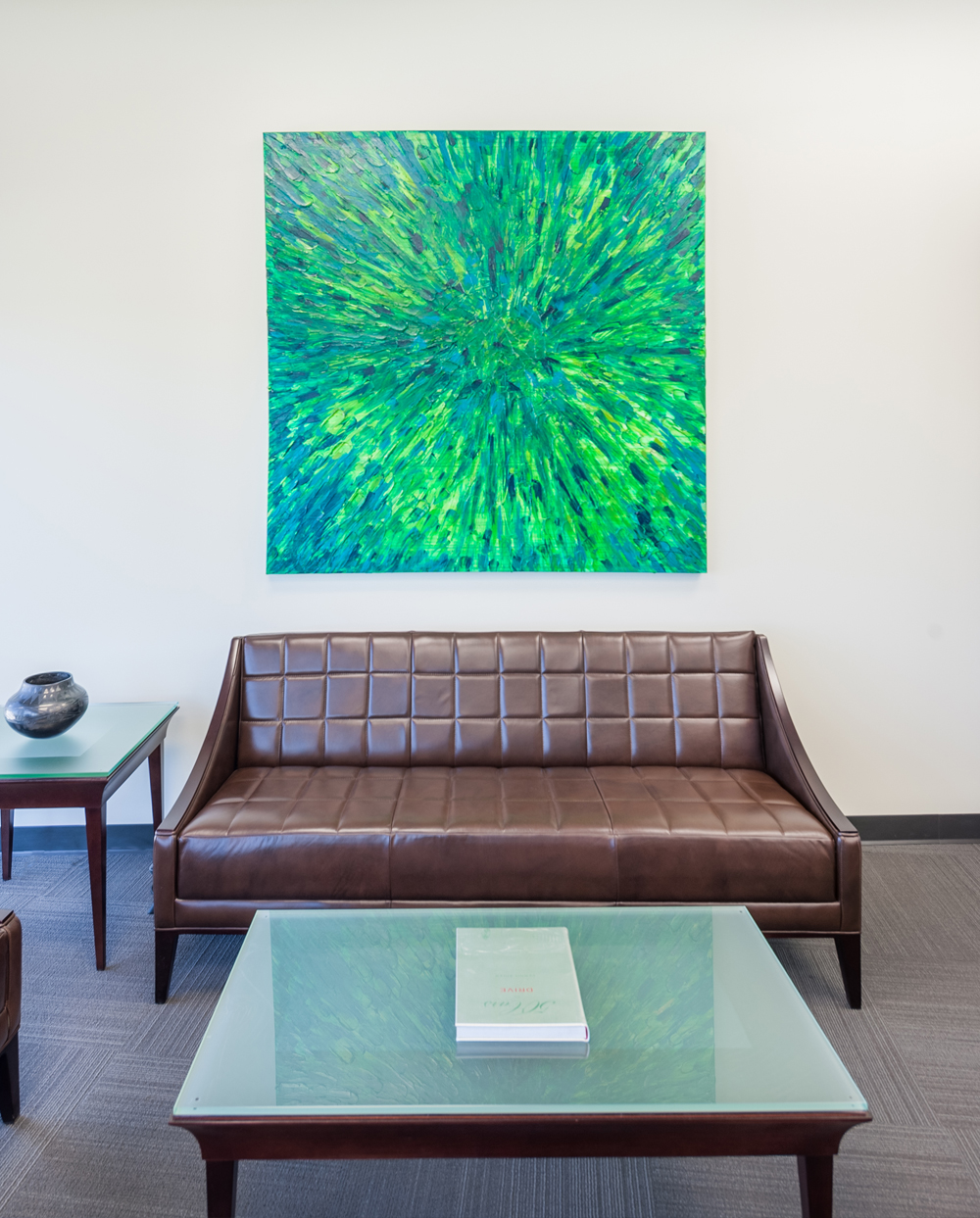 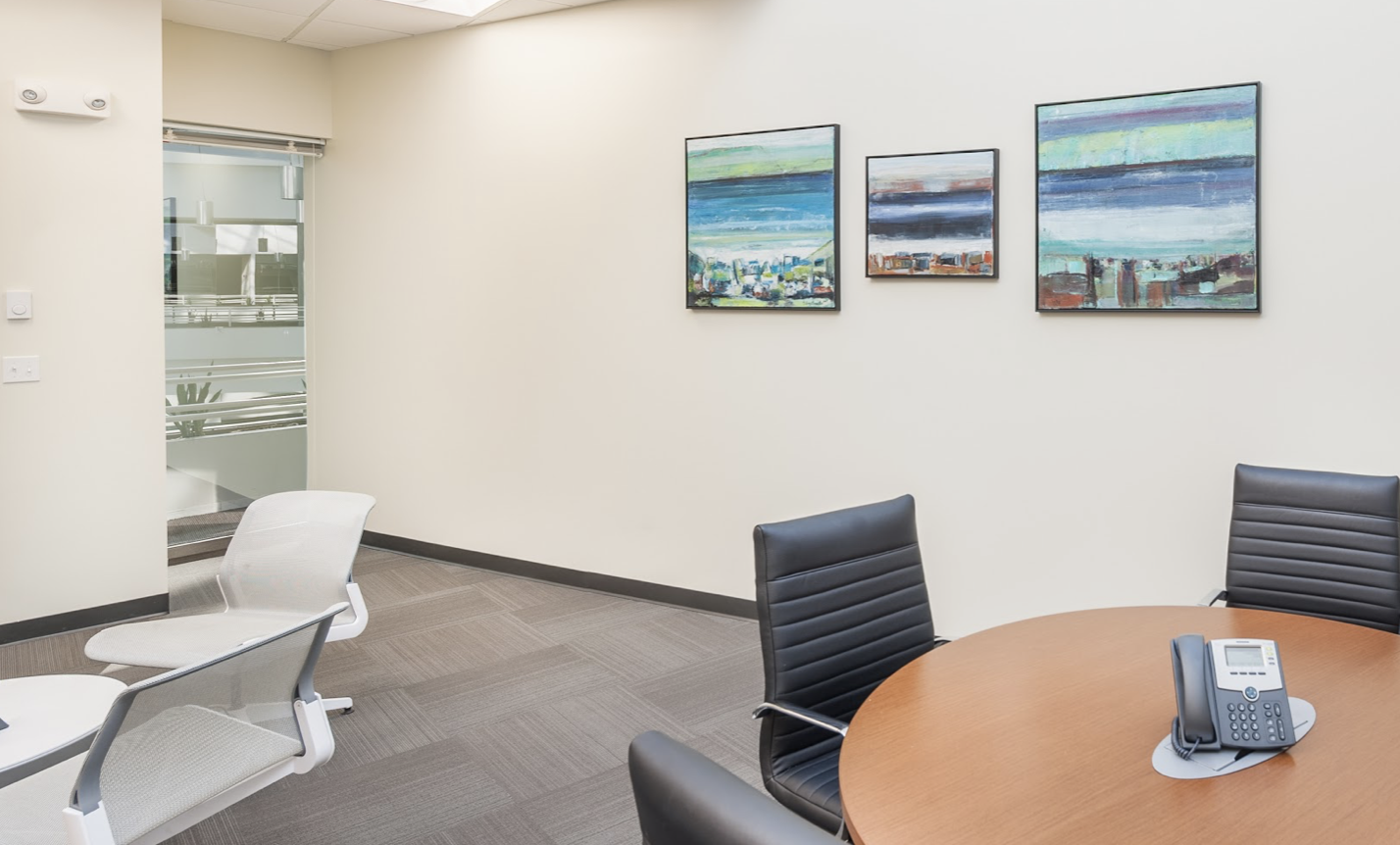 Don Cherry began his career in the brokerage industry at the firm of Drexel Burnham Lambert where he became a top -producing broker and held the office of Senior Vice President. He also held senior positions at Bear Stearns and Oppenheimer.

During college, Don played football for the University of Pittsburgh and is currently a certified NFL players agent. His success on the football field and the boardroom is a result of his unwavering commitment to excellence. Whether Don is negotiating a deal for the NFL or Wall Street, his integrity and tenacity ensures each client the highest quality Representation If you are considering a career move, Criterion Management will work with you to find the best opportunity for you.